I’ve played solo all over the Delaware valley area for close to 25 years, Please check my Events page for upcoming engagements.

Intimate in activity, playing an instrument solo is an ultimate form of creative self expression. One communicates their feelings, thoughts and ideas freely in a format which expresses “this is who I am.” Austere in nature, playing solo guitar it has its freedoms as well as its barriers, like anything else in life. This is true for any instrument and especially the guitar, which has no damper pedal (unlike that of the beautiful piano) which assist in the endless sustain or holding of lower or bass notes (or any for that matter) of choice while one soars, playing melodies, chords and improvising above. Any notes sustained on the guitar are done with the fingers or open strings as a drone, making it a very challenging instrument to play with a fully orchestrated sound. Still one can work out ways to play multiple lines at once, but this is a formidable skill to master, taking much time and patience. Yet this is truly part of the resident beauty of this instrument. The challenge of playing the guitar solo and making something beautiful and complete in form is one of its greatest joys! 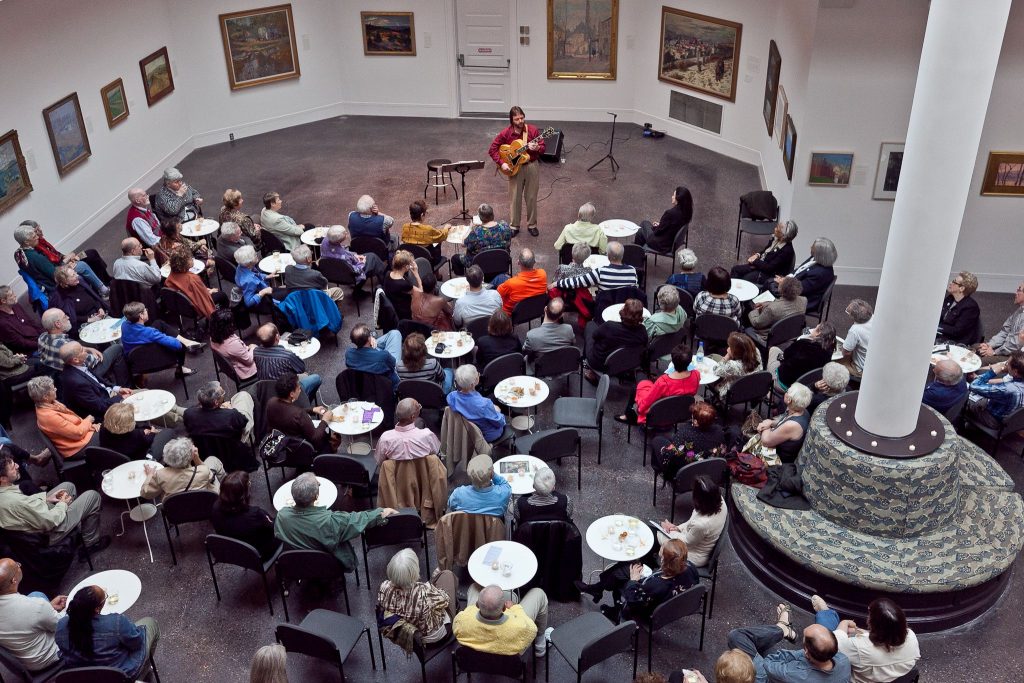 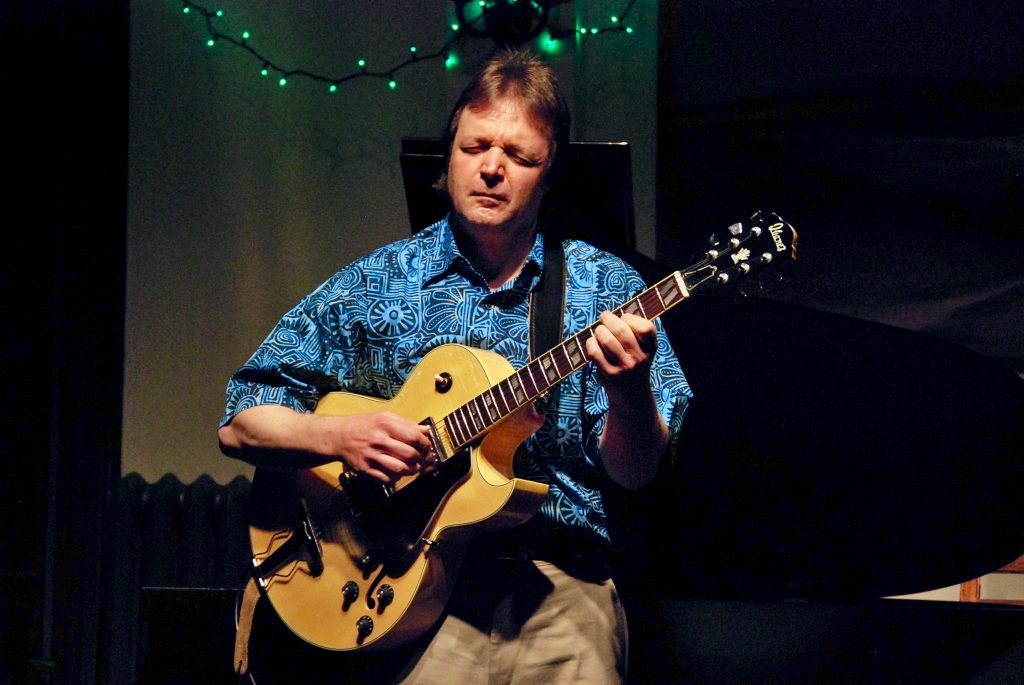 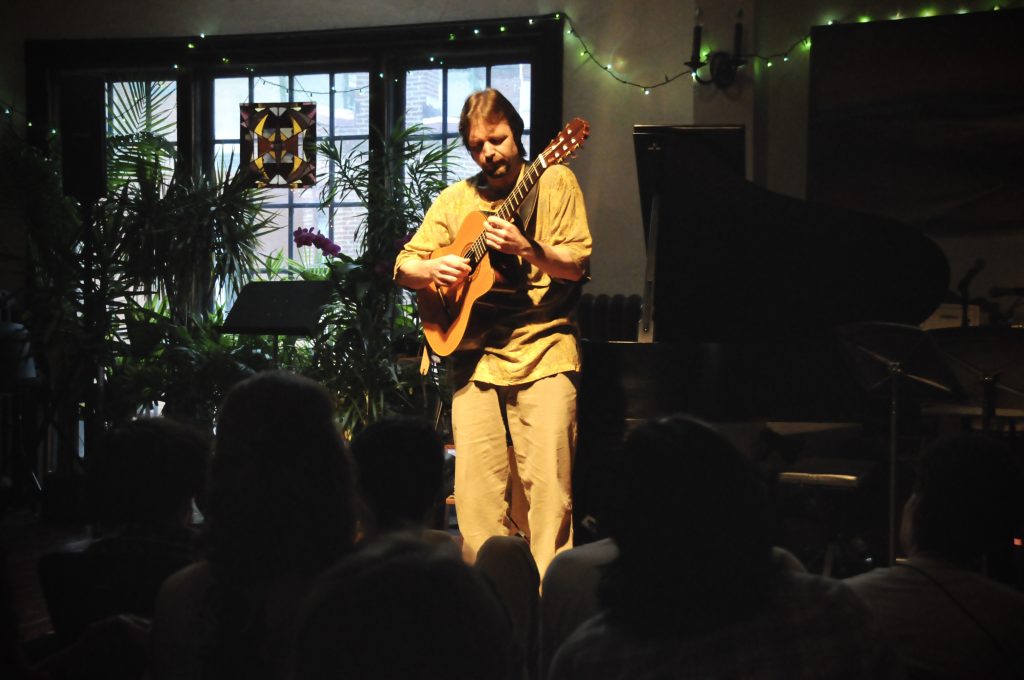 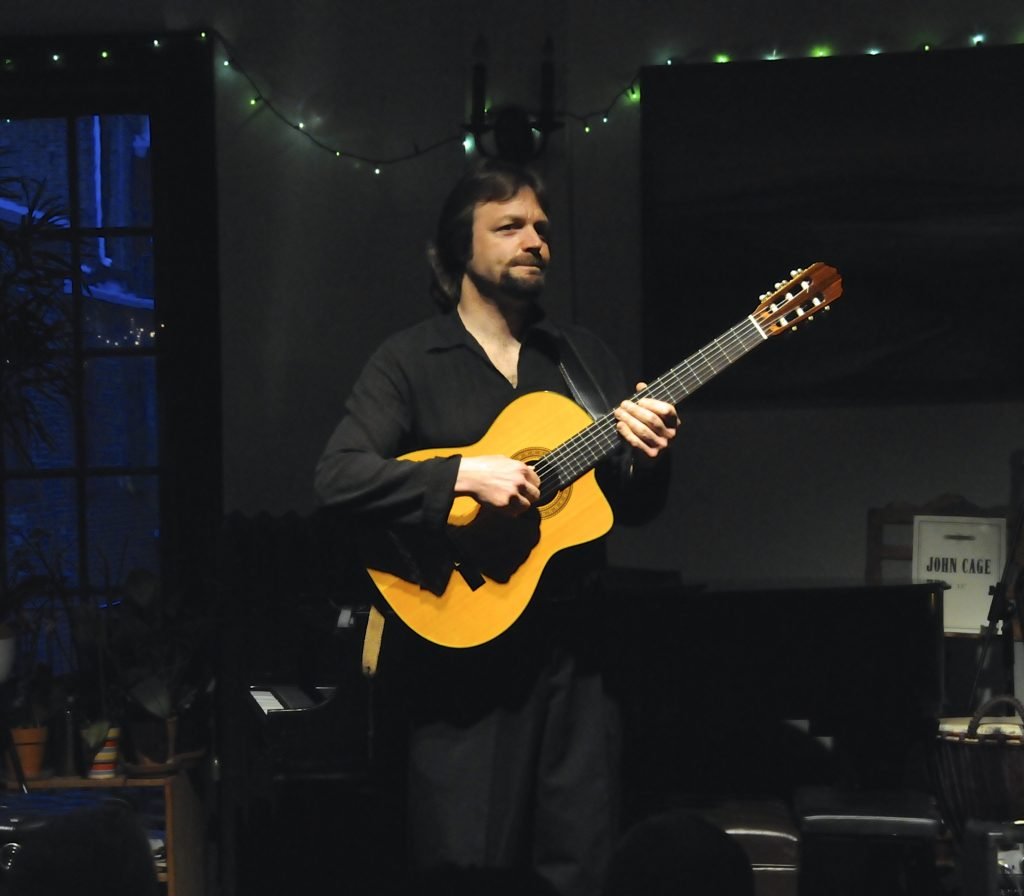 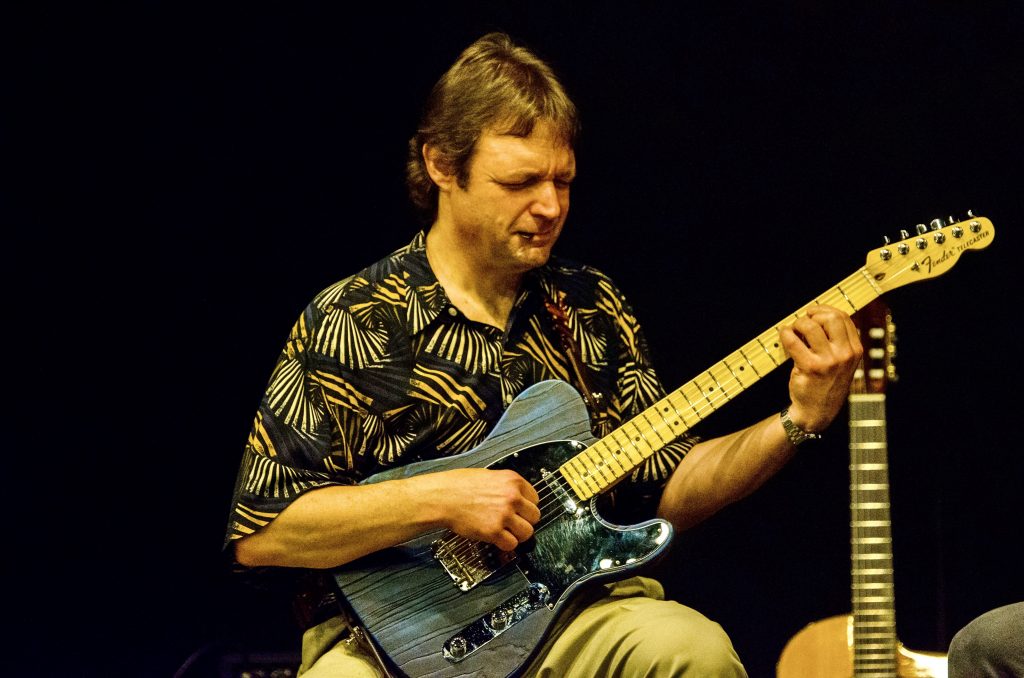 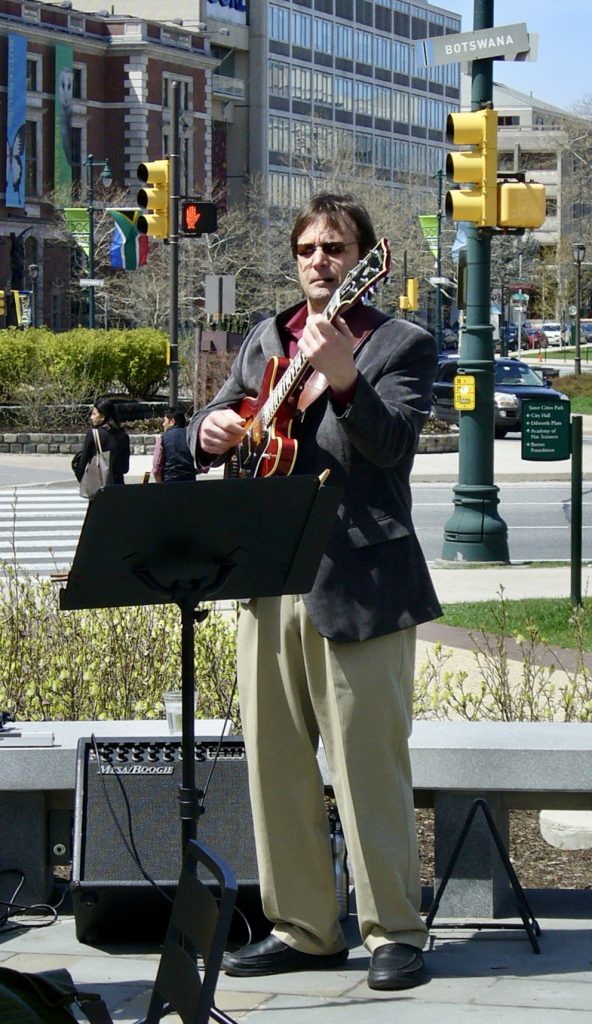 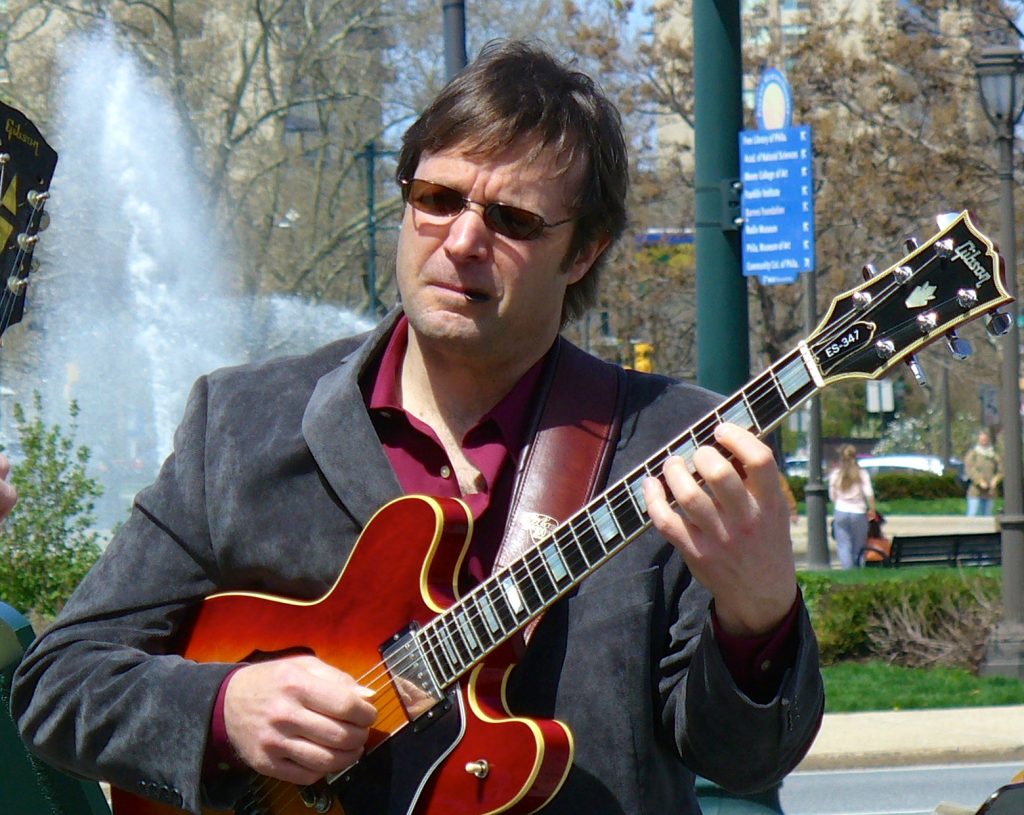 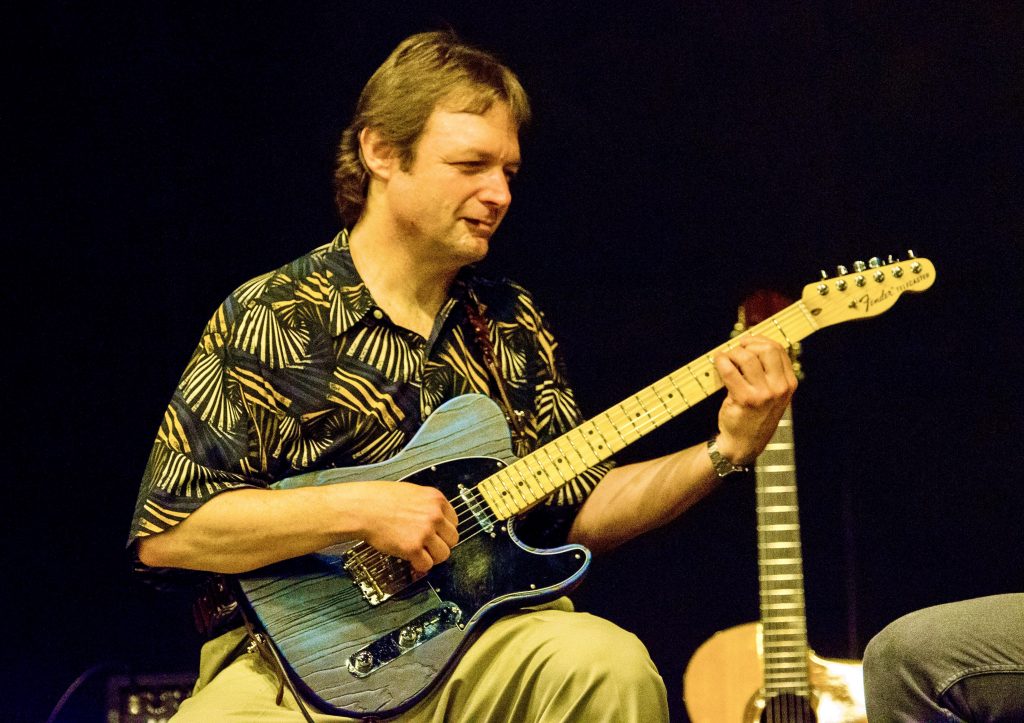