“Spiral Sky” by The David Joel Quartet takes us through the whole spectrum of the modern jazz genre. Straight off the bat “The Dance of Life” is perhaps my favorite track on the cd. Light and breezy this could be the perfect track of the long New Zealand summer we have coming up. Rich flowing cords from Joel’s guitar and very tasty Rhodes piano from John Stenger. Tracks two and three are the longest on the cd release clocking in at

David Joel is a versatile guitarist who uses the sound breaking innovations of fusion in his playing but is also quite capable of playing viable straight ahead jazz and blues too. He graduated from Berklee in 1986, earned a Masters from the New England Conservatory of Music, and has been based in his native Philadelphia since 1996. He has since taught extensively, performed in plays, and led his own quartet on the East Coast. On Spiral Sky, Joel teams up with the

DAVID JOEL QUARTET/Spiral Sky: The Philly jazz scene has long had it’s share of notables and guitar man Joel is the latest to add his name to that crew. With some of the crack hitters in town in tow giving a well rounded picture of what’s going on in jazz in those parts these days, this is a crisp outing from an educated educator that hasn’t let all that teaching cramp his playing. Solid contemporary electric jazz that is right on 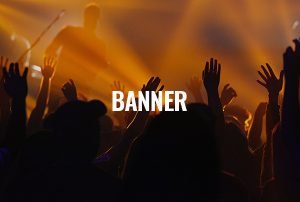